Vlogging is no longer the “next big thing” — it is already here in a huge way, and only growing at a crazy rate. It is totally disrupting the media industry. More and more people are quitting their jobs to pursue vlogging full time. Vlogging has changed lives of many people like Lilly Singh, Ryan Higa, Roman Atwood, etc. They were just everyday people who were either working or studying and after vlogging for a couple of years they have now become international superstars with millions of people following them globally.

To start a vlog the first thing you need a vlogging camera. Today we are going to look at the best vlogging camera models by Canon. Canon is the most popular and loved brand in the vlogger community. For creating really good quality and professional videos you will have to either choose between a DSLR and a Mirrorless camera. And when it comes to DSLR’s for recording videos, Canon is arguably the best. When compared to other big brands like Nikon, Sony, etc. Canon wins with its superior video quality. Which is what we want as vloggers.

You must have seen it in YouTube, that most of the vloggers are using at least one Canon vlogging camera in their setup. Canon is a really good brand which is creating DSLR’s that are not just focused on photography. 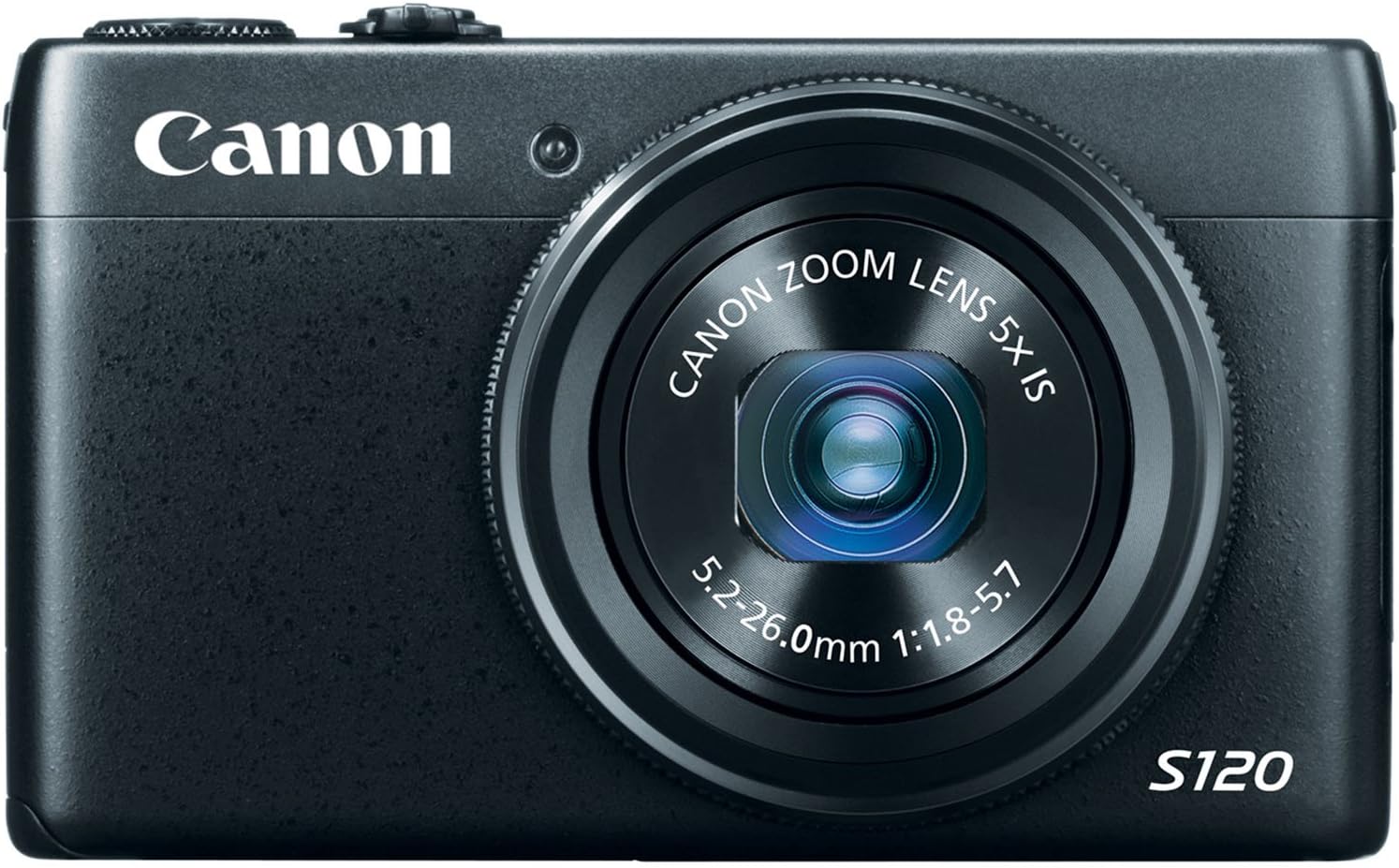 It is one of the most popular daily vlogging camera. It has really good set of features that will make your vlogging life easy. It can record videos in full HD at 1080p, which is the golden standard for creating YouTube videos at this point of time. Though 4k is gaining traction quickly but still 1080p is the golden standard.

The main selling point of this camera is its portability. It weighs just 217 grams. For daily vloggers, having a camera that is light weight and portable is extremely crucial. You can use this camera throughout your day and it would be a pleasant experience. Just to give you an idea, an empty coffee mug weighs around 400 grams, and this camera is around half of that.

It has built in Wi-Fi for transferring the videos and images to your smartphone or laptop. Setting up Wi-Fi on most of the cameras is a tiresome task, but here it’s extremely easy. It has a wide angle lens of 24mm, which is great for creating videos at a closer distance.

On the flip side it doesn’t have a flipping screen and an external microphone jack. These two features are really important for creating vlogs. It also lacks a good battery life, its battery only lasts for around 230 shots.

This concludes the review of the Canon S120. Overall it’s a really good camera for vloggers who are just starting out. 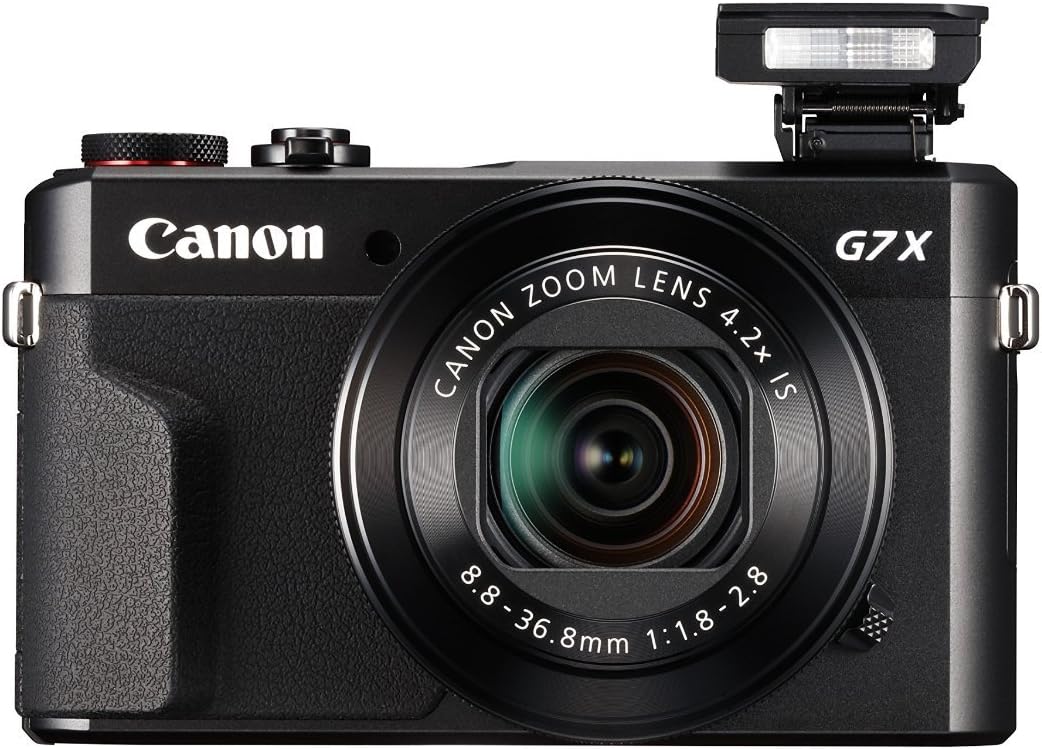 It is one of the best vlogging cameras out there. It has the powerful features of a DSLR in a compact form, and that’s what makes it an ideal choice for vloggers. One of the most demanded feature by vloggers all around the world is the portability of the camera. Because using heavy cameras through the day is tiring.

The weight of this camera is just 304 grams. You won’t have any problem using this camera all day to create your vlogs. It has a 20MP lens which can record up 1080p in 60fps. The overall video quality is just marvelous. It has a built in optical image stabilization system, which works excellently. The videos created with this camera are extremely stable and professional. The built in Wi-Fi helps in transferring the files to your computer easily.

It has a 3” flipping screen with a 1.040k dots LCD display. Flipping screen is one of the most demanded features by vloggers all over the world. Because if you don’t have a flipping screen you won’t have any idea of what is in the frame or if the focus is proper or not. The low lighting performance of this camera is outstanding. You can literally shoot star trails and even create star time-lapses. If you want to create the content where you will have to shoot videos at night, then this camera is a really good choice.

One the flip side it does not have a good battery life. For vloggers it’s a really important aspect, as you are going to create videos all day. Though you can just carry a couple of extra batteries with you to be on the safer side. It also do not have an external microphone jack, which is a huge disappointment.

This concludes the review of the Canon G7x. Overall it’s a really stellar vlogging camera. Although there are a few great cheap vlogging camera models out there, this camera has almost all the features a vlogger would desire like a flipping screen, Wi-Fi, full HD recording, wide angel lens, etc. It does lacks an external microphone jack. So if you are comfortable using a portable microphone, then is the best choice for you.

It is DSLR with mind blowing video capabilities, this is what Canon is known for. It has a 20MP sensor and it can record up to 1080p at 30fps. The overall image quality is crisp, clear and beautiful. It has a flipping touch screen. Having a flipping screen is really important, as you can easily set the frame and also know whether the focus is proper or not in real time when the video is being shot.

This concludes the review of the Canon EOS 70D. Overall it’s a really good camera for creating videos in your home or office studio. There are many popular vloggers who are using DSLR’s to shoot videos in their studio and for creating daily vlogs or any outdoor video in general they use a compact camera like G7x or S120. 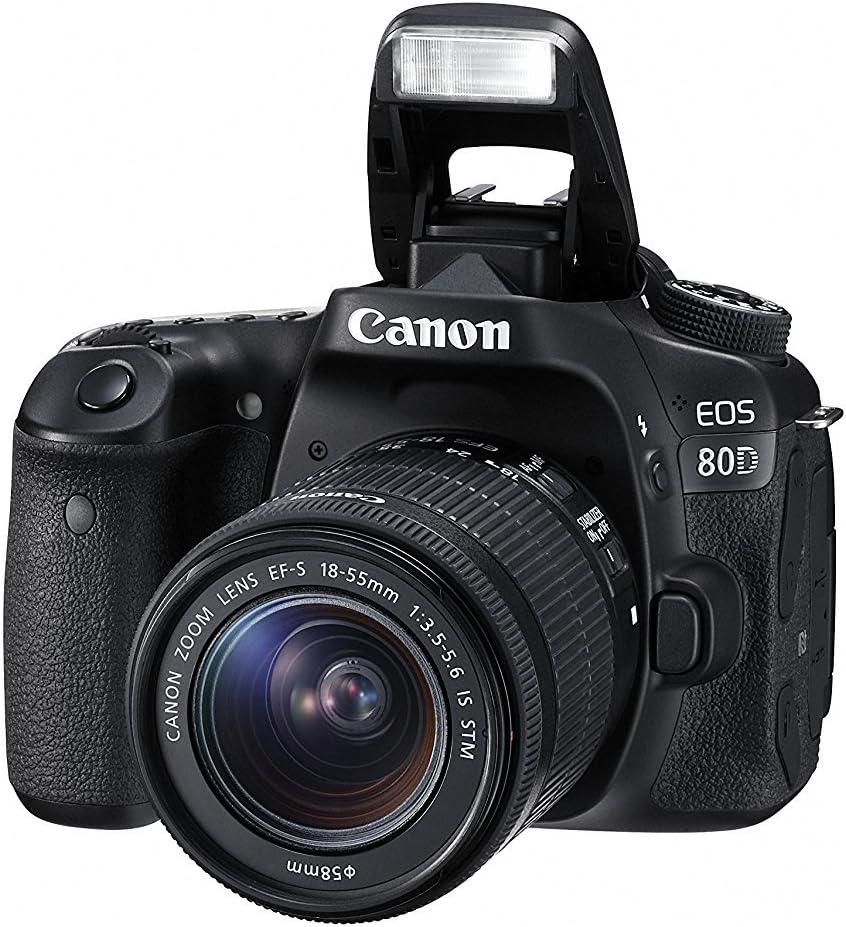 It is a successor of the Canon EOS 70D, as the name suggests. They have improved a lot of features in this version. And at this point of time it is one of the most popular DSLR’s in the vlogging community.

It has a 24MP sensor which can record videos up to 1080p. The overall video quality is really good. It has built in Wi-Fi, a flipping touch screen, great autofocus, and a weather sealed body. These are the most essential features when it comes to vlogging. It would be okay if you don’t have that extra zoom, but missing a flipping screen would make your life harder. But here you have almost all the features that are required to create high quality vlogs.

It has an external microphone and a headphone jack which allows to you to monitor the audio being recorded in real time. The battery life of this camera is really good. It lasts up to 960 shots. The autofocus and the optical image stabilization of this camera is also pretty good.

The only downside to this camera is its weight, and with DSLR’s it’s very normal. Ironically this is the only downside to this camera, which means that it has most of the essential features a vlogger would require. If you are going to create videos in your home setup or a studio like situation where the camera is kept on the tripod the majority of the time, then this camera is a really good option for you. As you won’t have to hold the bulky camera yourself.

This concludes the review of the Canon EOS 80D. Overall it’s a fantastic DSLR to shooting videos. It is being used by many popular YouTuber’s all around the world to create really good videos. It has pretty much all the most essential features to create high quality vlogs. If you are serious about vlogging, then this camera is a really good choice. 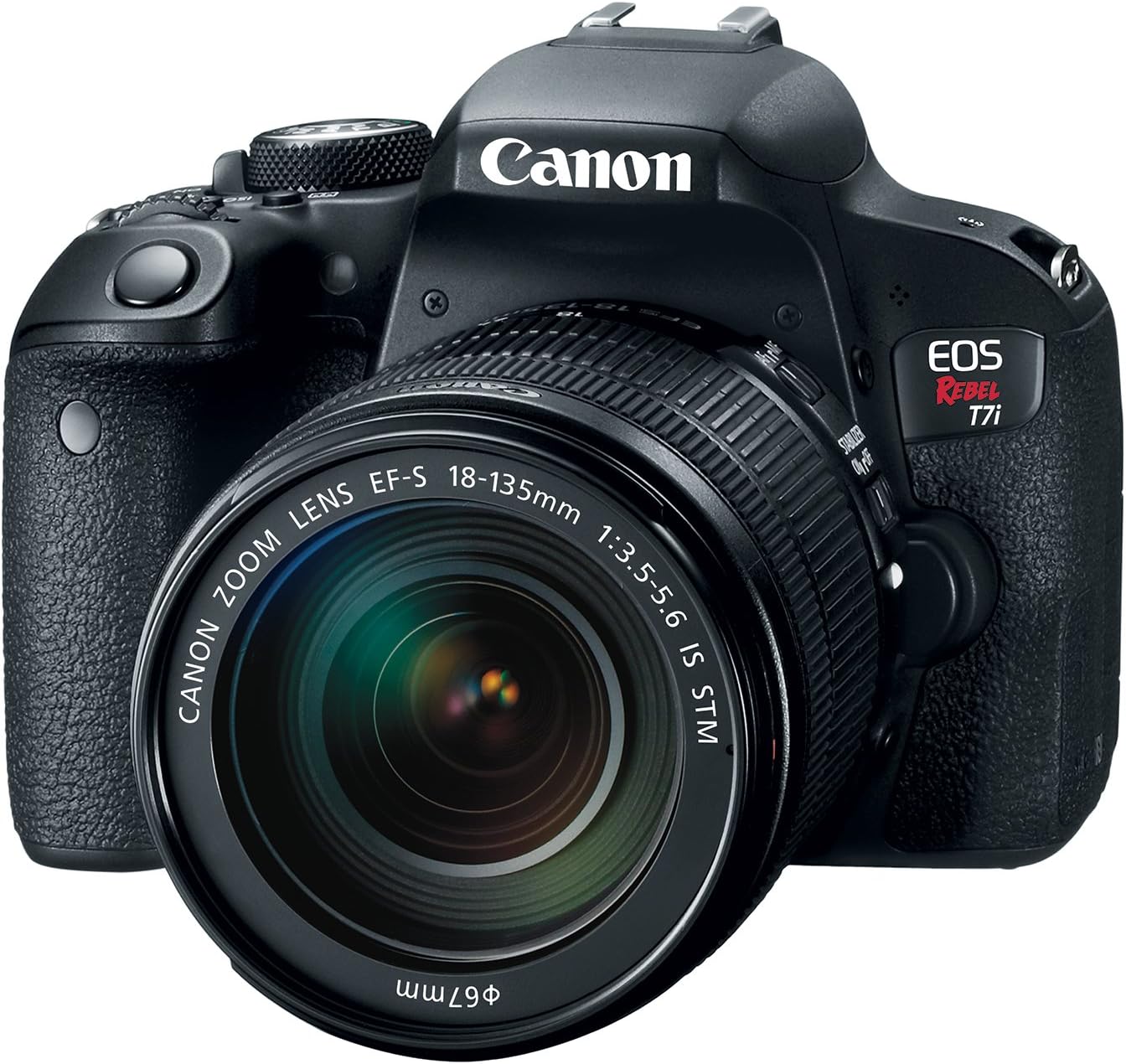 It is a DSLR which is being heavily used by YouTuber’s over the years. It is a sophisticated mid-range DSLR which has a really good blend of features that complement vlogging. It has a 24.2MP sensor which can record videos in Full HD, which is the golden standard for creating YouTube videos.

It has a flipping touch screen, Wi-Fi, NFC, external microphone jack, optical image stabilization and an accurate autofocus. These five features are the only most essential features for vloggers. It’s quite rare to find all of these features in one camera at this price point. Canon do not add additional features just to include them in the features list.

On the flip side it does have some downsides. The battery life of this camera is not that great, it lasts for around 440 shots only. Though, it’s recommended to use this camera in your home or office studio as it’s quite bulky. Hence the battery life would not be that big of a deal overall.

This concludes the review of the Canon EOS Rebel T7i. Overall it’s a really good midrange DSLR. If you are just starting out and serious about vlogging, then it’s a really good choice. As the camera is easy to learn and use, you won’t get intimidated by the whole ecosystem.

These were the five best Canon vlogging cameras. In the last few years Canon has been really keeping vloggers in mind when upgrading their cameras. They are focusing more on the video aspect of the camera, they started to include features like a flipping screen, external microphone jack, touch screen, etc. This clearly shows that Canon is taking in account the huge demand of the vloggers and incorporating it their cameras. This makes Canon, in our opinion, the best choice for vloggers.